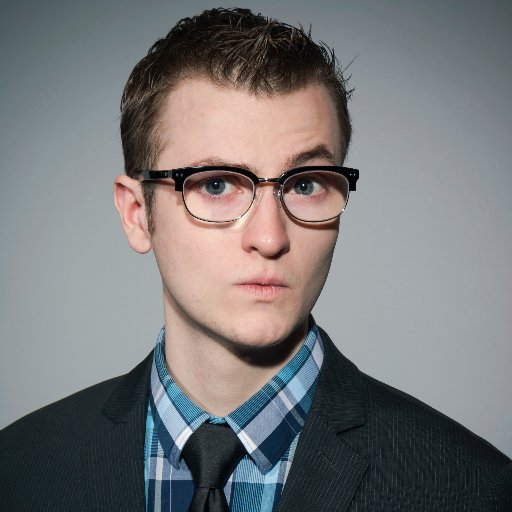 Minnesota’s own Nick Diffatte was recently featured on “The Late Late Show with James Corden,” doing his signature spoon flipping.

Nick’s credits include being a featured performer at the world-famous Magic Castle in Hollywood. He appeared on “The Late Late Show on CBS,” and on the cover of Vanish Magazine. He won multiple awards for both his magic and his comedy, and has a long-term residency on the Las Vegas strip Nick performs a multitude of shows at casinos, comedy clubs, and corporate events internationally, and will be performing at the IBM Ring 19  banquet April 15. Here’s Nick’s most recent promo video.