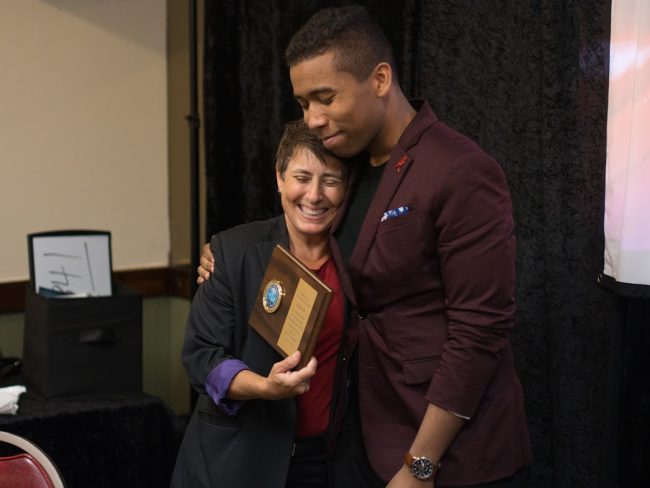 Suzanne is a favorite at Hollywood’s famous Magic Castle and was awarded Close Up Magician of the Year for 2010 by The Academy of Magical Arts  (Magic Castle). She’s been on the cover of Genii, Mum and the Linking Ring. She fooled Penn & Teller on “Penn & Teller’s Fool Us.” Suzanne was honored with a lifetime membership in Ring 19, both for her professional accomplishments and for her many generous contributions to the local magic community.

Tom Crone was named IBM Ring 19’s “Magician of the year” for 2017. This award is rarely given and reflects service to the club. Last year, as club president Tom found a new and larger meeting location, helped organize club meetings more efficiently, and made other changes that strengthened the club and increased membership.